What Do Chipotle, Motorola, and Bank of America All Have in Common?

According to iSixSigma Magazine, the use of Six Sigma has saved Fortune 500 companies an estimated $427 billion from 1987 to 2007, with 82 percent of Fortune 100 companies using Six Sigma in 2007. Though Six Sigma became popular on the manufacturing floor, companies now use six sigma to optimize efficiency in all sectors and areas of business. Check out how much Motorola, General Electric, Bank of America, Chipotle, and Ford increased inefficiency and savings after making Six Sigma apart of their company culture and process. 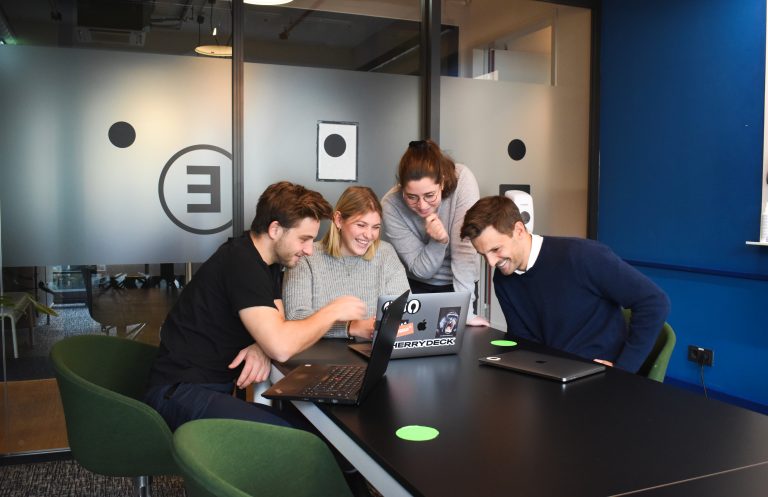 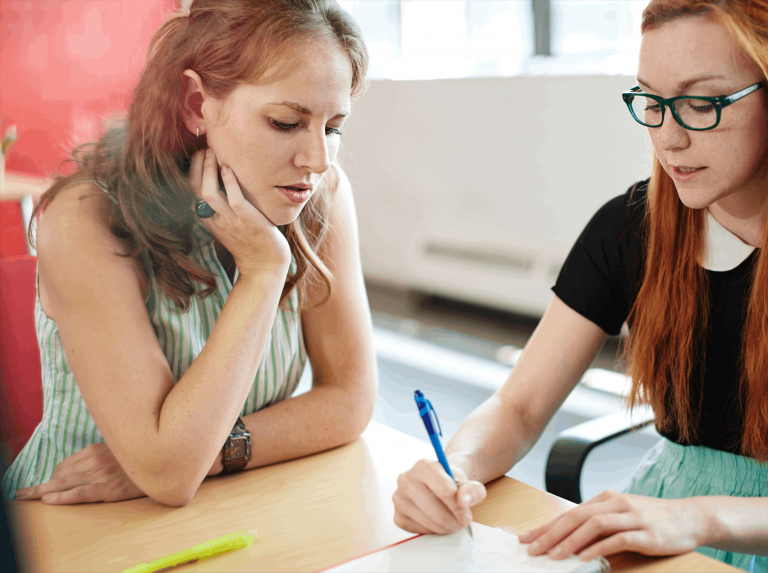